Beer "Cat and Mouse" - in search of the perfect taste

The bar offers its own four types of craft beer

The bar is earning more and more friends and loyal followers with its own four types of craft beer. The first beer with the brand Cat and Mouse - blackberry ale debuted at the beginning of 2017 and was accepted more than well among connoisseurs of quality hop elixirs. After two years of searching for the perfect combination, there are already four different beer flavors for all preferences. 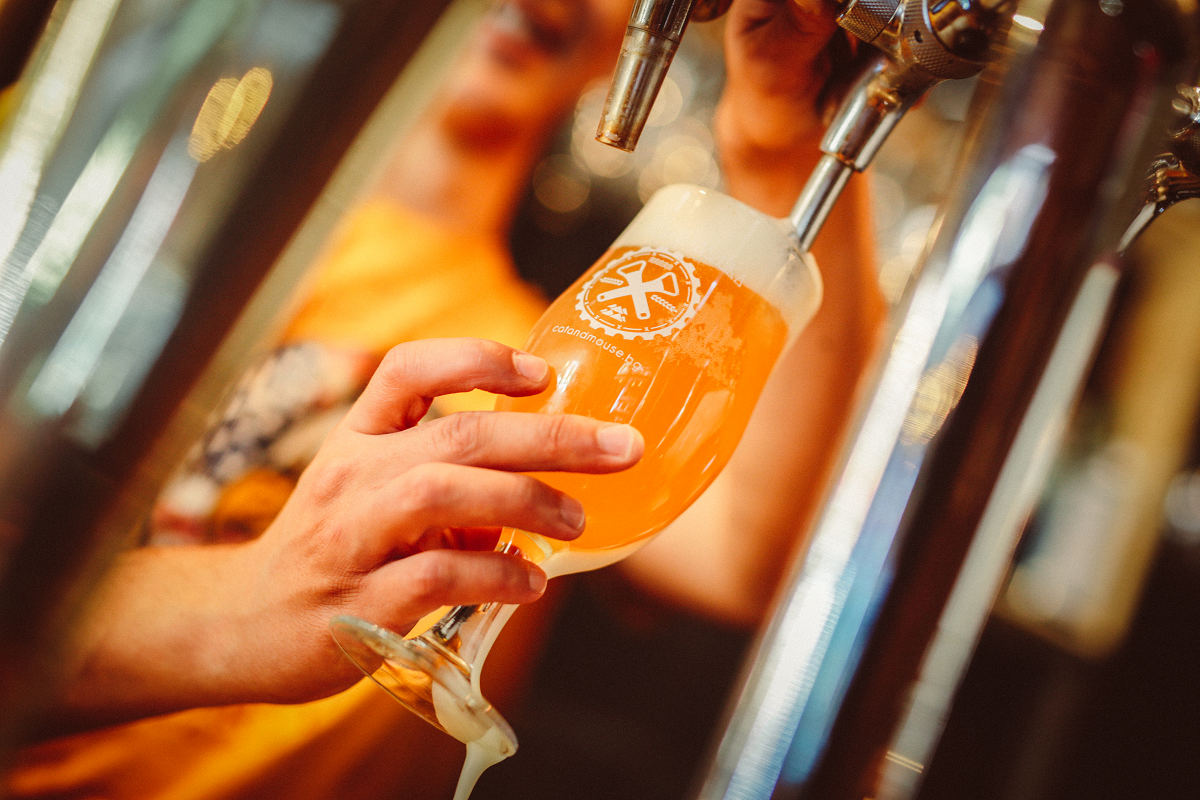 In addition to the blackberry ale, lovers of lighter and fruity flavors can try the red ale of Cat and Mouse. For fans of the more hoppy drinks, we offer the extremely aromatic session IPA. Our fourth and last beer is only available on tap and is different according to season. In the summer months, we offer a refreshing unfiltered light ale, and in the colder months, a saturated dark ale. 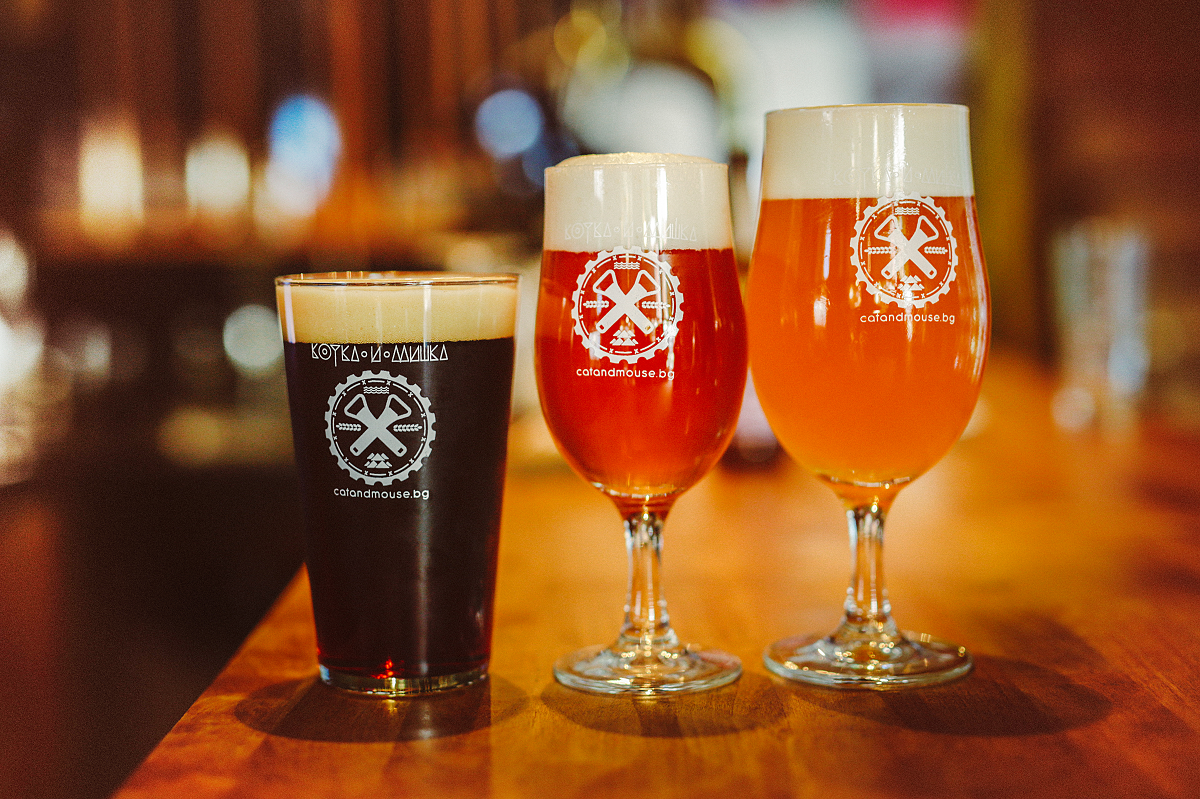 In Cat and Mouse, they also share little secrets. The bartenders at the bar are not only very kind but also knowledgeable in the history of beer. They will bring you a favorite drink with an interesting fact about it, or a story about the origin of the beer you have chosen. If the beer is new and it doesn't have a long history, they will reveal the details of its preparation. In addition, there are theme events dedicated to the new craft beers running from the cranes of the bar or shivering in its refrigerators. Every week you will be presented with a new craft beer, suitable for the season or unknown on the Bulgarian market, in order to maintain the different assortment.

Cat and Mouse chooses the local with a new LOCAL

The faces behind the bar: Dori

How to achieve our goals in the new year?